As of tonight (Sunday) I am 3 months away from my due date with baby number 2!  By the way, I’m talking months in the sense that it is November 4thand I’m due February 4th, but I will begin my 3rdtrimester officially next Monday.  Seriously, what is more annoying than figuring out the weeks vs months conundrum during pregnancy? 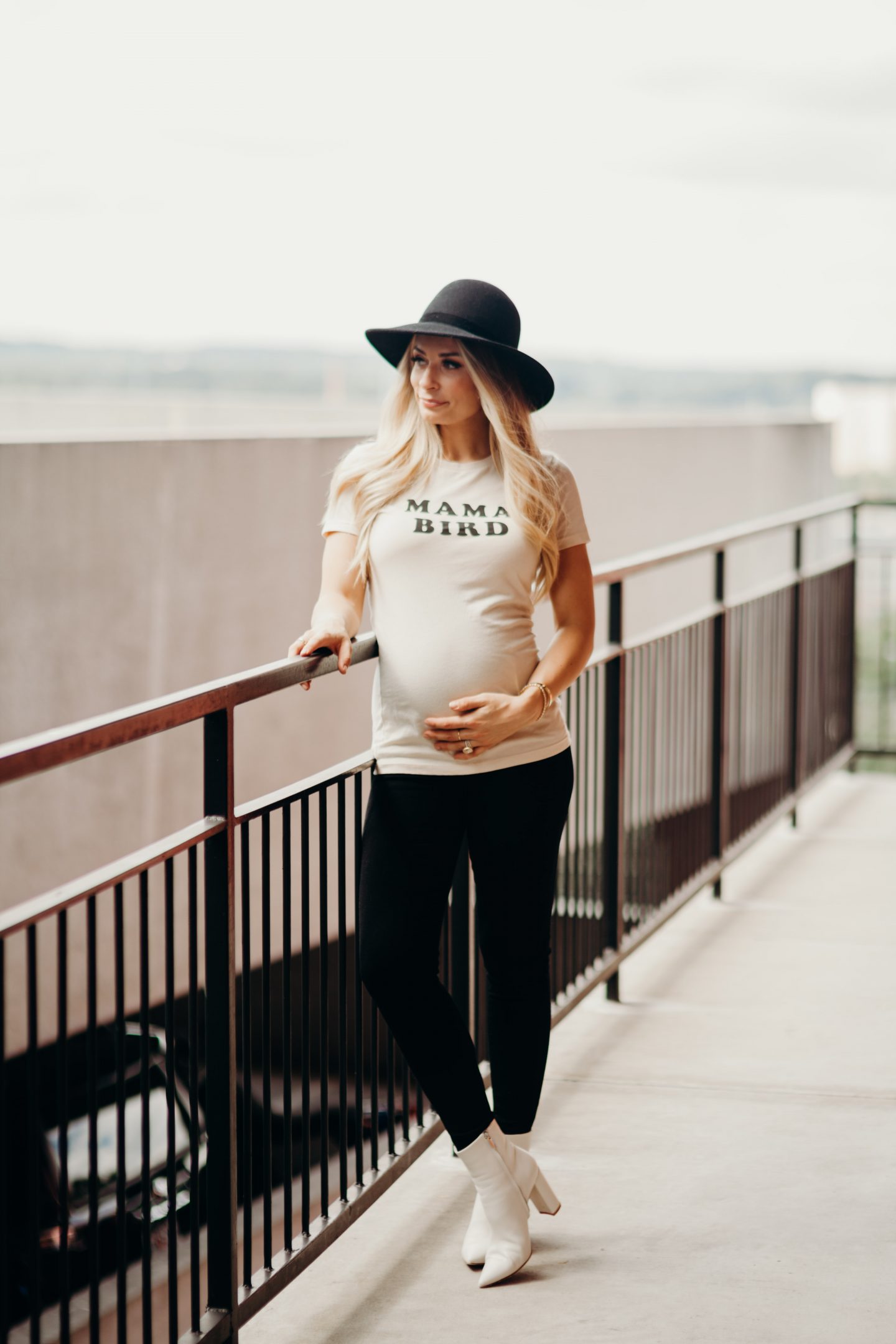 Now that my due date feels within reach, it’s impossible not to think about what it will be like to have a newborn again.  Andy and I just had a talk about how we have barely done anything to prepare this time. We just decided we would use black Friday/cyber Monday to get anything we don’t have yet and before Christmas we would start pulling out all of the old gadgets so Lily can get used to seeing them around the house.  Of course, all the “stuff” is important and certainly nice to have, but what I can’t stop thinking about is the outright struggle.  I’ve shared with you all before that I had serious breastfeeding issues which, in part, led to my postpartum depression.  I wasn’t able to feel like myself for more than 6 months after having Lily and nursing was a big reason why.

When I got pregnant my goal was to breastfeed for at least 6 months.  I didn’t know much about breastfeeding or honestly about babies in general, so 6 months sounded like plenty to me.  By the time I had her and knew more about the benefits of nursing, I was hoping to get to at least a year.  You can imagine my surprise when I was 6 weeks in and seriously considering throwing in the towel.  I had been to 7 IBCLC appointments, watched countless videos, tried all the tips and tricks, and read what seems like everything on the internet trying to understand what was going on with my milk.  I was feeding Lily from my breast every meal of the day and STILL pumping out an extra 32 oz of milk A DAY.  I was in SO much pain, Lily was choking every single time she ate and I didn’t have more than 20 minutes at a time that I wasn’t either pumping or feeding her.  I didn’t get more than 4 hours of total sleep a night until she was past 5 months old and my breasts didn’t finally calm down until around the same time.

The number one thing that scares me about having another baby is absolutely starting the breastfeeding journey all over again.  I am hoping to not have such a tumultuous milk supply issue this time (since we finally figured out it was caused by retained placenta) but even without it, breastfeeding is just plain hard.  We all know about the issues that arise:  undersupply, oversupply, cracked nipples, plugged ducts, mastitis, etc.  but honestly those aren’t even the parts that get me the most nervous.  The hardest part about breastfeeding is the lack of independence.  I finally started to feel myself become mentally healthy again when I was getting time to myself without Lily.  Nursing in the first few months (really for the first 6 plus months) is a full-time job.  In the earliest weeks its every two hours including overnight hours, then it’s every 3 and then to every 4 & it stays that way for quite a while.  Eventually, I was able to plan Lily’s feedings around her naps which helped greatly for planning my days but I hated having to rush home by the time she woke up from her nap to nurse her.  SO many people do not understand what I mean when I say I NEED to feed her.  It’s not just whether she will be okay without a feed but it’s really about how long my boobs will last.  It’s either feed your child or pump and I have never (even still after I’ve been nursing Lily for almost two years) been able to just skip a feed without pumping.  I mean, I barely left her the first year of her life and even the second year I knew I only had 4 hours to myself on any given day before I needed to rush home to nurse her (or I’d have to carry my pump around with me).

I FINALLY feel like I have a good amount of independence back.  I nurse Lily first thing in the morning right now and that’s it.  I’m still with her most of the day but on the days that I have my childcare, I don’t have to worry about that mad dash home to be there after naptime.  It truly has been such a gift to learn how to be an extremely involved parent while also having a life of my own.  To think that this is going to start ALL over again for another two years potentially is soooo frightening to me.  I know it’s easy to say “why don’t you just not nurse him?” but the question isn’t that easy for me to answer.  There are SO many benefits to breastfeeding and I just personally feel like it is my duty to do it for as long as it makes sense for both of us.  Especially now that I’ve seen how much it’s benefitted Lily, I feel like in order to give my second child the same amount of care, it’s important for me to provide him that nutrition.

I put a lot of pressure on myself and that has been the case for as long as I can remember, especially when it comes to parenting.  I don’t know what will happen when it’s time to start nursing my son but I do know that it won’t be easy.  In the mean time I am enjoying getting a full 8 hours of sleep and soon enough I will enjoy (and also mourn) having Lily fully weaned.  I may even get a whole 2 months of having my boobs to myself before I start this all over again! Haha.  What I can hold onto is the knowledge that it does get easier and that these years, although they seem long, are fleeting.  I am also really hoping that my experience will make me a little more prepared this time!

If you breastfed, what was the hardest part of nursing for you?  Was it an emotional decision for you to wean or did you know it was time? If you nursed multiple children, did you nurse them for different lengths of time?  Can’t wait to hear!